So for those of you who don’t have the pleasure of owning one of these:
This was the first PIF at the Herberger Theater. 2008. 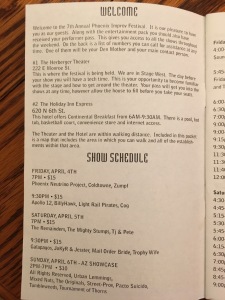 It was a much smaller community in Phoenix then and the festival is small in comparison to where it is now. We had amazing guests this year. For whatever reason. We were truly blessed.

Some things are still the same as that year. We’ve been at the Herberger Theater, staying at the Holiday Inn Express and enjoying the proximity to Space 55 ever since.

This particular year we had the closing party at Tommy Schaeffer’s and there was fried chicken. There was also a famous conversation between two legends.

This next page is for all you PIF geeks. 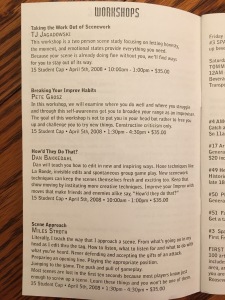 I regret not taking one – but I was spending my third year focusing hard on hospitality and having too much fun I’m sure.

There was also a map, downtown Phoenix was a much different place back then. I remember TJ & Pete playing catch in an empty lot just across the street from Space 55. Certainly not an empty lot anymore.

So now the fun part comes in – it doesn’t stop there – oh no.

Michelle Edward, Amy Carpenter and myself made a coloring book. At the time, I new some of the people in the book, however no where near as well as I do now. Such fun to look back on. And some super clever stuff. I hope you enjoy. 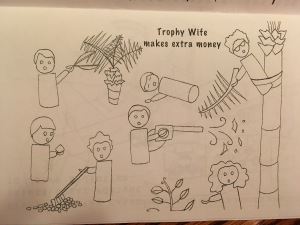 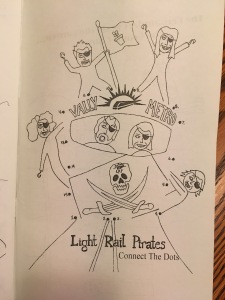 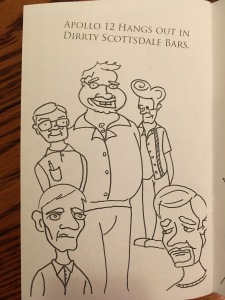 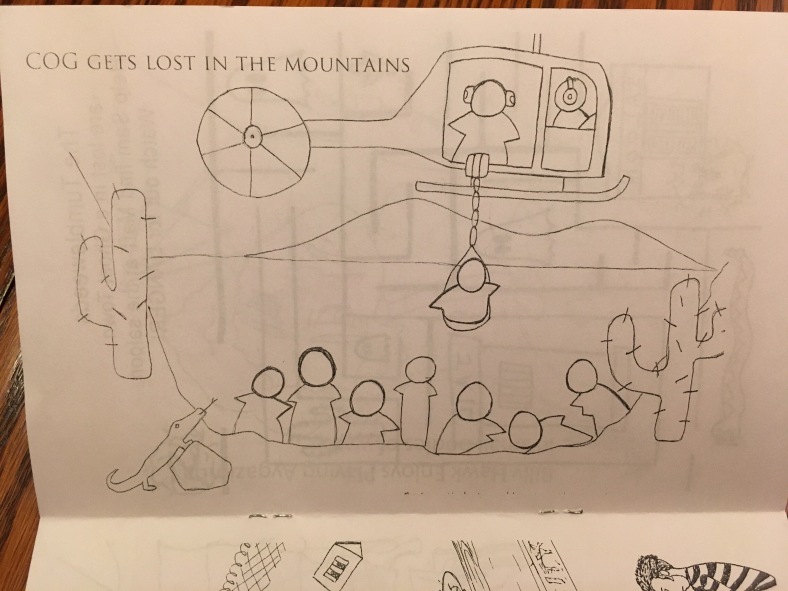 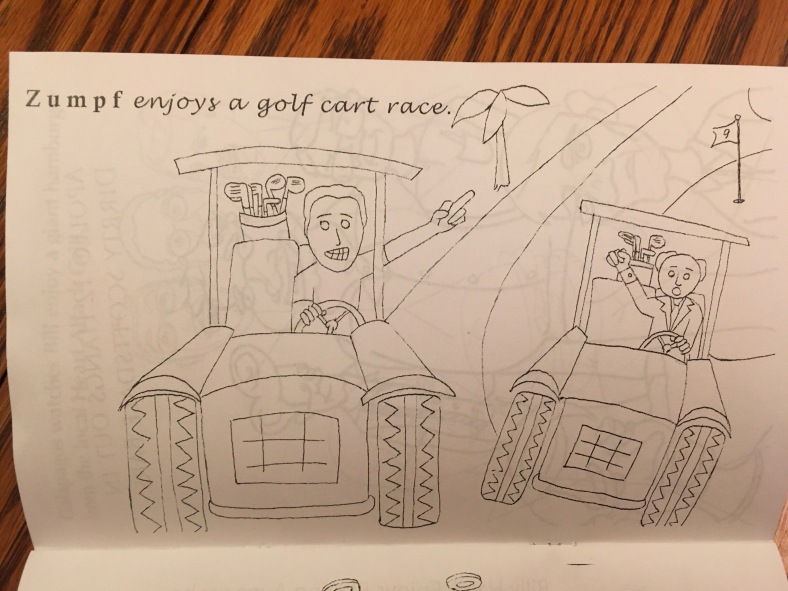 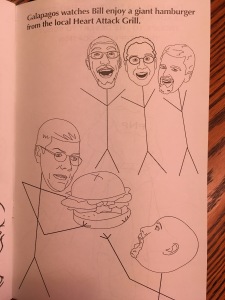 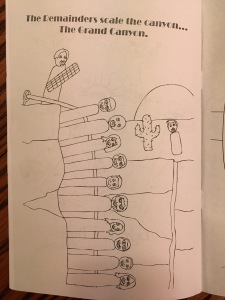 So then the Mail Order Bride picture comes up and for all my fellow brides – this picture is significant to now as we celebrate our 10th yr Anniversary and are just about to release our 2017 calendar.

In conclusion – this guide was pretty rad and I love that it exists and I can happen upon it every three years or so.

If anyone wants to do this for PIF16, let’s talk. 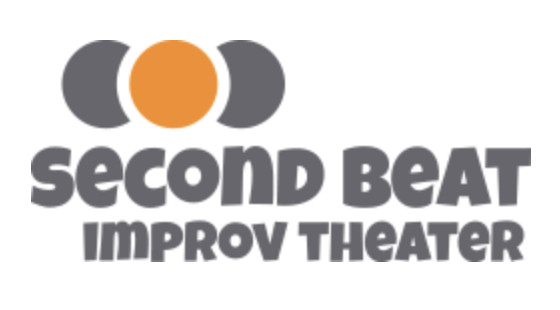